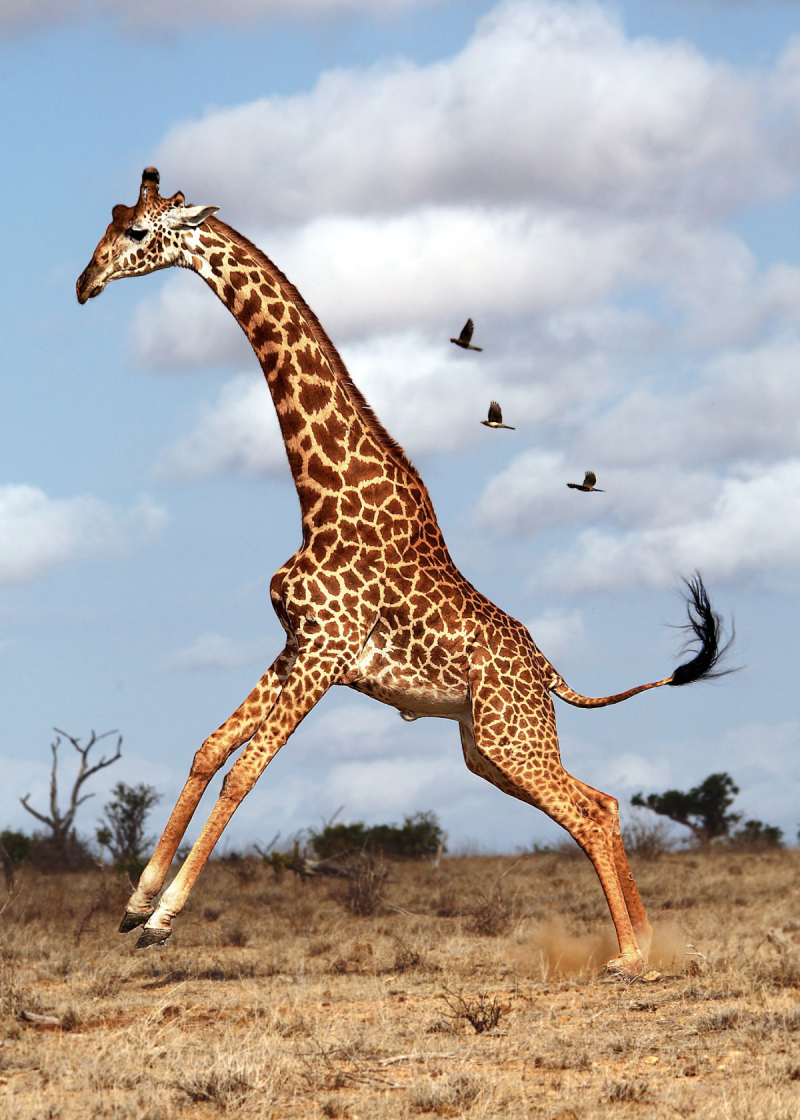 A giraffe, for scale. 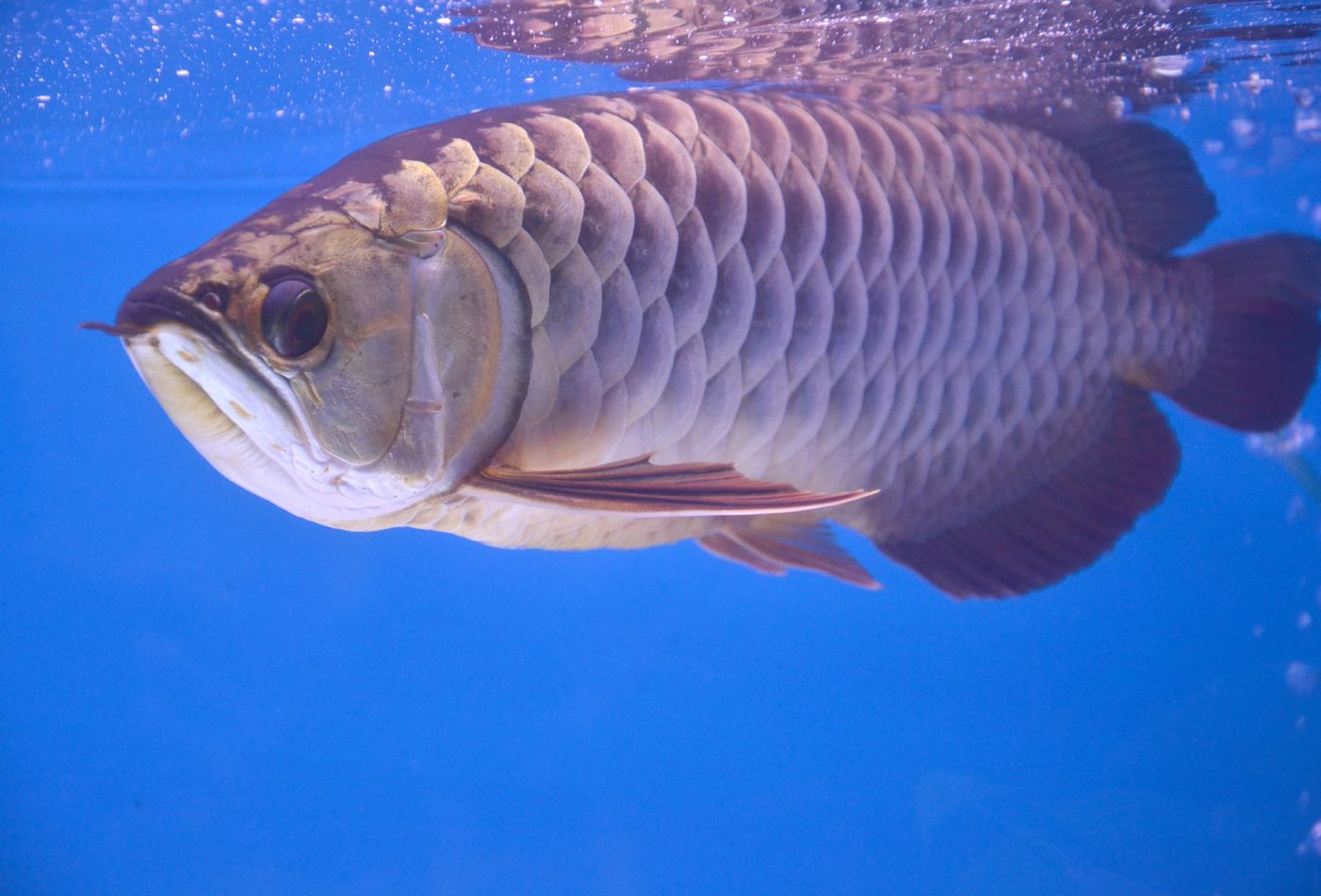 MP3, MP4, and M4A file types are represented in the links below from top to bottom.

While his mentor’s wisdom and experience was a type of wealth that transferred to Webster seamlessly enough, other types of wealth transfer remain extremely difficult in the Black community.

“There are structural systems of racism that are built in and baked into the American apple pie; and unpeeling all of that and examining that is a very hard conversation to have with people,” Webster says.

Being an African-American owned business and in minority business programming, the program itself, Webster says, can set up a business so that it functions as what he calls a junior player. “It’s very unfortunate. I don’t think that was the intent, but when you put out ideas and strategies, they fall into a social construct. And if the social construct has delegated a role for African Americans, then even the programs that are coming up will fall in that construct,” he explains.

For instance, if he wanted to sell his business right now – as a designated minority-owned business – it would be far more difficult, and he’d be left with far less, than a white-owned business owner would. Webster says the transfer of wealth, and the ability to transfer wealth in a way that allows another to build on it, is next to impossible under the current system.

“Right now, the wealth limit is $1.6 million,” Webster says. “So, if anyone has a net worth of $1.6 million, they couldn’t buy this company, even if they’re African American because that’s too wealthy to be in a program.” The only person he could transfer it to would be another minority without enough net worth go out and get the financing necessary to buy him out and sustain the business.

Even with a successful, high-skill, employer business, he can’t help but feel concerned about what he’ll be able to pass along to his children. He says that if folks really look at the history of systemic racism, there is only one conclusion: “We’ve got to be more intentional of how we correct that imbalance.”

Dre Taylor is an entrepreneur who isn’t exactly out to make money. His business ventures are about feeding, nurturing, and bolstering the good in his community – changing it from within.

Taylor started Nile Valley Aquaponics in 2015 and the Kansas City Urban Farm Co-op at Swope Park in 2016 with the goal of providing fresh fruits and vegetables to people in Kansas City’s food deserts. Within the next 20 years, his goal is to have grown and distributed a million pounds of produce.

This is only one of his contributions to generational wealth in the urban core.

Any educator of color in the Greater Kansas City Metro Region is invited to register. We welcome you to the Amplify community.

You can reach out with your questions through our form here.

And here is a longer answer.

Here is a paragraph to test nested blocks.

And now here’s a paragraph below the blocks.